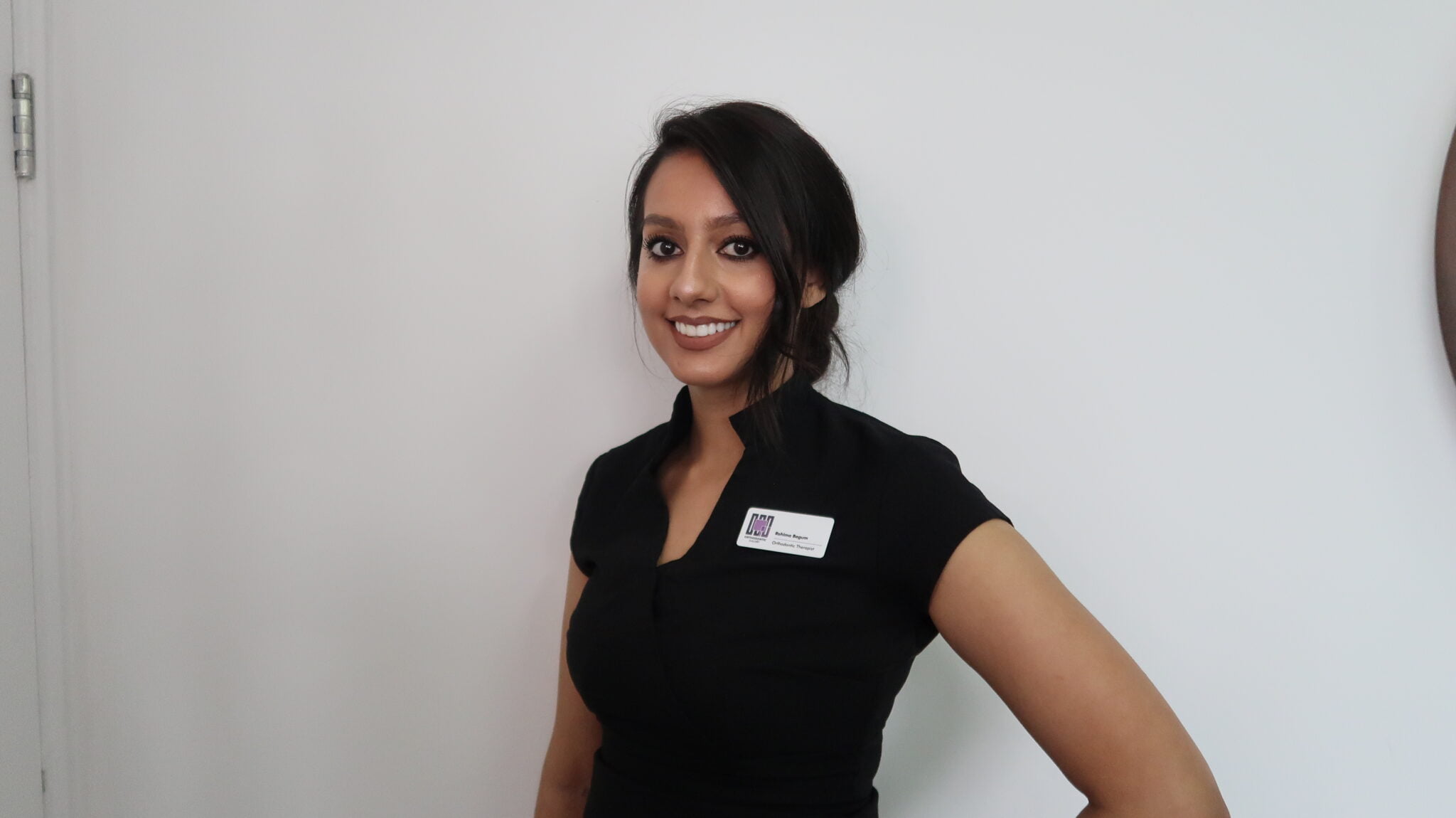 During her time at the hospital and while working closely with Dr Anthony Lam, Rohima decided to develop a career in orthodontics and attend university to obtain her qualification. This has allowed her to become an associate member of the Royal College of Surgeons Edinburgh.

Rohima has been working at the Orthodontic Gallery since 2013 and been mentored by Dr Anthony Lam throughout her training. She also works at Guy’s and St Thomas’ Hospital.
When not working, Rohima enjoys cooking, swimming and travelling.

Am I A Candidate?
Book Free Consult Online